For installing externals using “deken” on Mac OSX, I was bit confused and finally found how to fix it.
I tested on  both OSX Yosemite10.10.5 and El Capitan 10.11.4 and they work fine, now.

Is Gem imported by deken?

You would restart Pd and face to Gem Externals are missed even installing by deken is finished without errors. This means Gem externals are not loaded. You need to load Gem-lib. 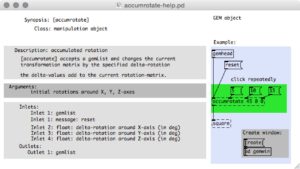 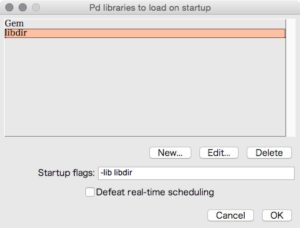 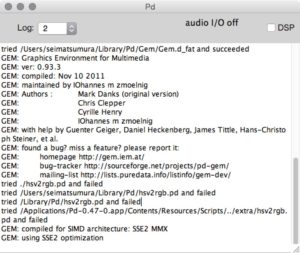 If you have warnings of duplicated Gem, just delete the path of Gem from “Preferences – Path” and restart Pd. Then warnings would be gone and Gem works fine. 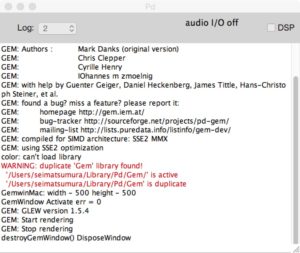 “pmpd” library works with Gem therefore you need to some procedures for loading pmpd otherwise you would have  warnings of both Gem and pmpd duplicated. 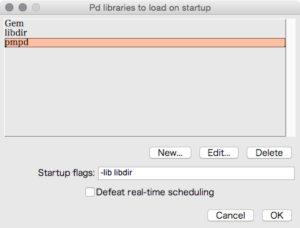 Pd vanilla is the on-going project so that I hope that Gem also become easy to handle someday. This procedure is just a bridge until then.
Enjoy! 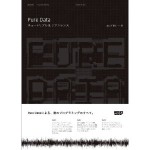 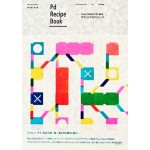